Yare, the consolidated event dedicated to the Superyacht captains and to the refit and aftersales, will be held also this year – in its seventh edition – in the exclusive Versilia (Tuscany) [highlight color=”yellow”]from the 19th to 22nd of April 2017[/highlight].

YARE welcomes a global audience to discuss aftersales and refit in the Superyacht sector and provides a meeting space for Captains and Companies. YARE is organised and promoted by NAVIGO, service centre for innovation and development of the yachting industry. 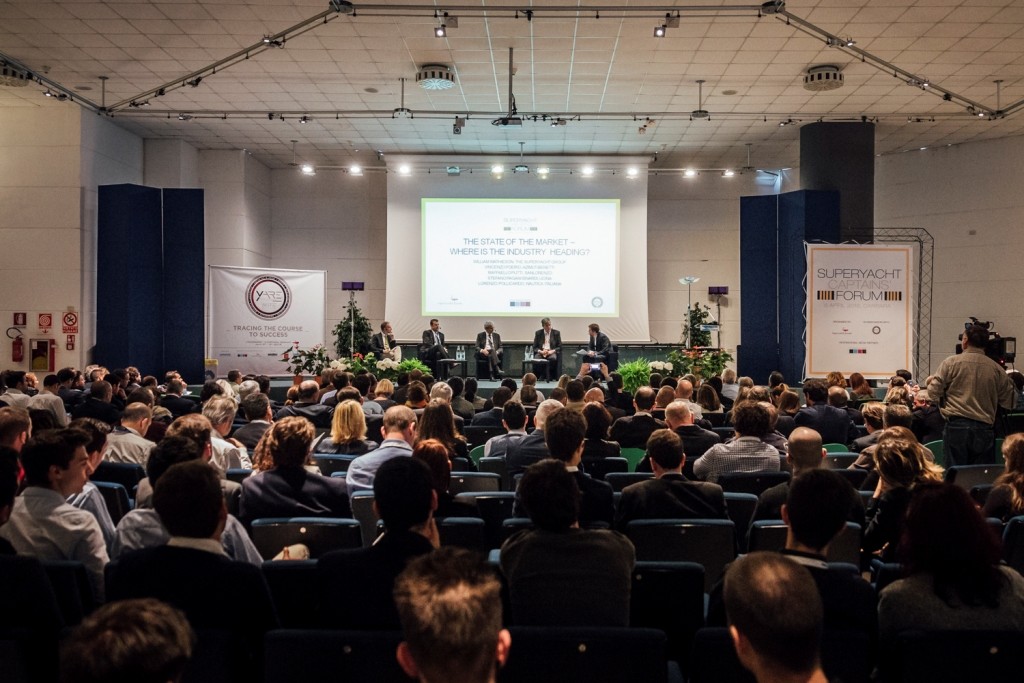 During the four days, the event will focus on various issues in the superyacht sector: from The Superyacht Captains’ Forum (April 20th) to the “B2C Meet the Captains” (face to face meetings between companies and captains), up to convivial events that succesfully work as important networking opportunities.

The international audience include a wide variety of companies operating in all the different fields of the sector: Northern European shipyards, ports and marinas, suppliers of lighting systems, electronics and carpentry, yacht and crew management companies, tax and legal services, insurance, and shipping registers. Areas such as Croatia, France, Malta, Italy, Monaco, and Spain were particularly well represented, as were Northern European countries, including Germany, The Netherlands, and Switzerland.

The same international trend can be seen in the captains’ audience –over 52% of captains in attendance came from outside of Italy. Last year’s event also saw a significant increase of the length of the yachts being represented, the majority of which being built by the world’s top shipyards, including those in The Netherlands, Italy, the UK and the USA.

Twenty different nationalities were represented through Captains’ participation, including British, French, Spanish and American. There has been also a growth in the size of yachts represented, with an increasing number of captains operating yachts between 40 to 60 metres.

From the last edition, Yare has had the endorsement of SYBAss, the prestigious international association of superyacht builders, in addition to important partners and sponsors.

YARE promises to be an unmissable event for captains and the refit and aftersales industry. It offers the unique and international platform for Captains and companies to gather, learn about new regulations, discuss current issues and future trends, and expand their network.