[dropcap]T[/dropcap]he refit of the 24m motoryacht Caravelle, has successfully been completed by the Dutch yard Feadship, which recently has decided to develop more strategically the refitting activities in order to secure the preservation of the DNA of their yachts over the time. The name Caravelle derives from the line of classic beauties built by Feadship in the Sixties during a partnership with the legendary Italian designer Carlo Riva. Having commissioned this year-long refit after falling in love with the yacht’s striking lines and vintage charm, the owners took the opportunity to also enhance her with 21st-century creature comforts such as zero-speed stabilisation.

The seven Feadships launched between August 1961 and October 1965 under the Caravelle name have gained an iconic status amongst connoisseurs of Sixties maritime cool. Much admired at the time by clients such as beer magnate Freddie Heineken, these fast steel motoryachts were resolutely ahead of the curve. Always popular, rarely available, the Caravelles made global headlines again when Feadship totally rebuilt the fourth in the line, Serena, in 2010. 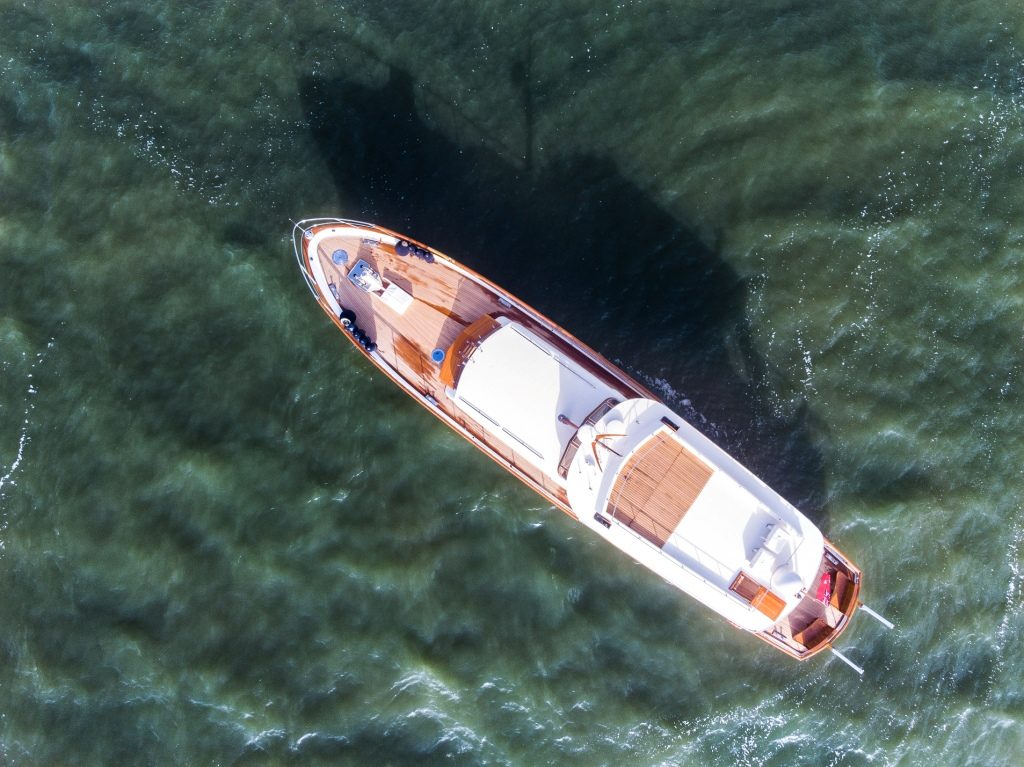 The latest refit was carried out for clients who were actively seeking a Caravelle of their own. The client was delighted when he discovered the fifth cruiser in the line, originally launched as Quien Sabe in 1965. She had been renamed Absolute by her then owners, who had extended the yacht by 1.5 metres to add a lazarette and folding swim platform. These changes did not negatively affect the design, which retained its beautiful soft body curves, charming blue hull, warm teak deck and gleaming chrome deck jewellery, captivating the current owners. 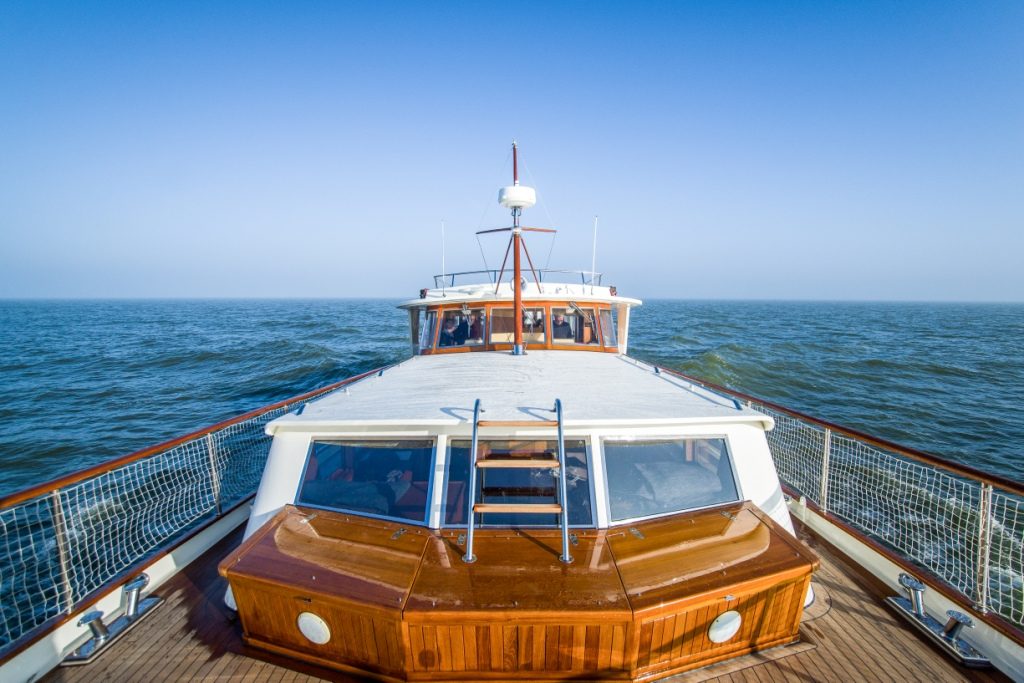 Renaming her Caravelle, the owners had the yacht shipped from the Mediterranean to the Feadship yard in Makkum for an extensive refit designed to ensure she lasts at least another half a century. The work included completely stripping and rebuilding the engine room and the installation of no less than four RotorSwing at-anchor stabilisers. In addition, the hull was repainted and the interior and systems completely upgraded to meet the full scope of Feadship’s exacting standards.