How many news from September up to date! Starting from the appointment of Marco Valle as Managing Director of Azimut Yachts Business Line from September 1st, the Italian group of the Vitelli family, in which one year ago Tamburi Investiment Partners increased its stake to 12%, introduced its new projects at the Cannes Yachting Festival 2016, as a result of the new business development and growth strategy, made also possible by the capital increase for more than 30 million euro approved last year. 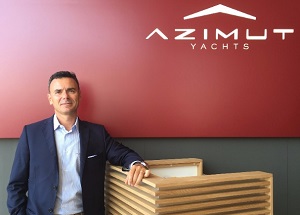 Marco Valle, 48 years old, from Trieste, joined Azimut|Benetti in 1996, in the sales department of Azimut Yachts. He then started his path of professional growth, fulfilling ever more important jobs, becoming Commercial Director Worldwide with Azimut Yachts, until August this year. With this appointment Valle takes on the responsibility of the economic and administrative results of the business line, according to the Group guidelines. Finance and Special Projects remain competence of, and report to, the CEO Ferruccio Luppi.

At the annual press meeting on the occasion of the Cannes Yachting Festival, Azimut|Benetti confirmed its confidence to the future from a position of strength built on solid results. Financially speaking, the company closed its 2015/2016 fiscal year reporting value of production of more than €700 millions, a positive net result and constant growth of 15% over the last two years.

The Group, with an average annual production of 300 yachts, introduced innovative products over the past year which have all sold out: the new carbon fiber Fly models, the new Benetti Fast yachts with Rolls Royce azipod propulsion systems, and finally Benetti’s gigayachts reaching over 90 meters in length.

We have never stopped investing all our resources in the product, and the market recognises this in the form of sales. I feel proud of the more than two thousand people who work in the Group. While many of them are young, they not only have a wealth of experience and a shared passion for the product and the technology it draws on, but also identify strongly with the company’s values.

Azimut|Benetti Group’s launch schedule is extraordinary for the yacht world, with no less than 12 new models (of which 9  for the Azimut brand and 3 Benetti) announced in the 10 to 50 meter range over the next three years, joining the 14 models launched in the previous three year period. 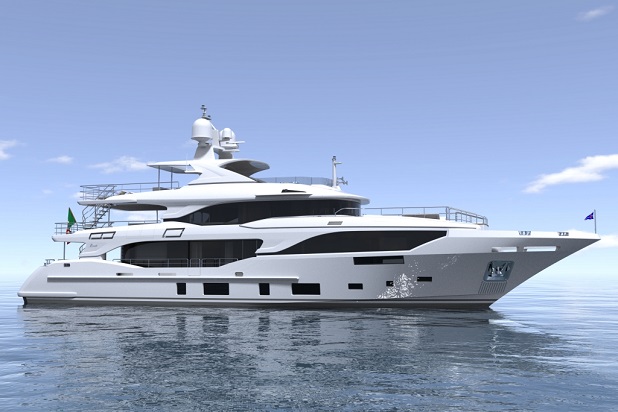 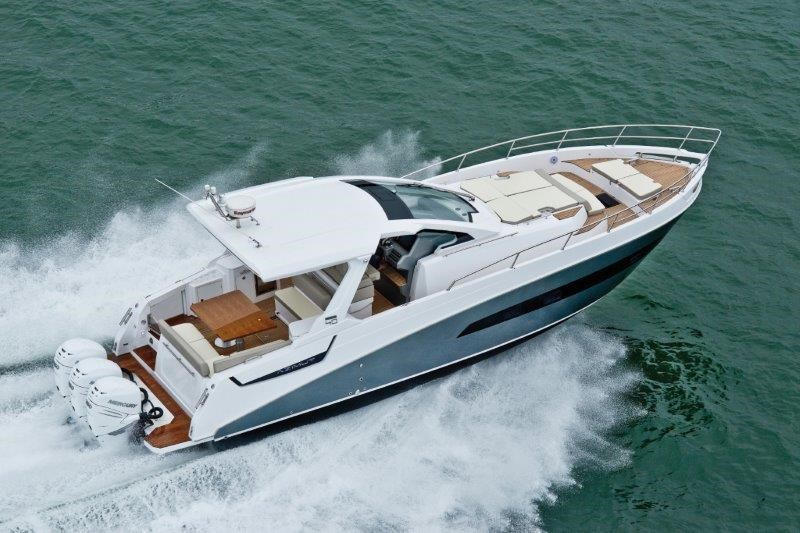 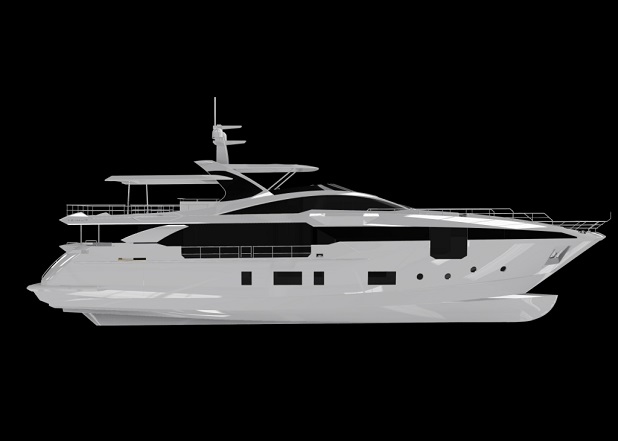 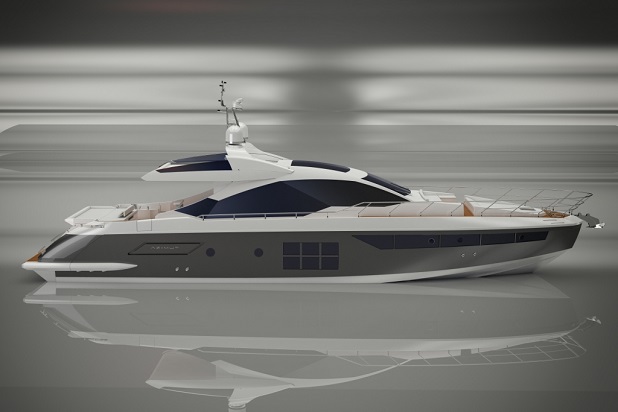 The future talks Benetti, but smart and quicker

Benetti Now introduced at the 2016 Monaco Yacht Show, is an ambitious and compelling project that adds new energy to the Benetti identity and creates a new benchmark for the future. Created by the shipyard in collaboration with architect Stefano Natucci and British Design Studio Redman Whiteley Dixon, Benetti Now will ensure Owners unique yachts, in line with modern standards of seafaring excellence, with reduced construction time. The shipyard, infact, is ready to replicate the semi-custom model it uses at its Viareggio shipyard, involving the construction of superyachts based on predefined naval platforms that combine the benefits of haute couture interior decoration featuring extensive customisation, with the production times usually possible only with series manufactured yachts.

Benetti Now is in other words, a new working method applied to yachts over 50 meters in length that brings significant benefits in terms of time and money. The goal is to simplify as far as possible the ideas and desires of a potential customer when faced with a major purchase like a yacht over 50 meters. It is a smart approach to the custom series. The superyachts in the new Benetti Now range will all be over 50 meters and built from steel and aluminium at the Livorno shipyard. Four models: B164 (50m), B192 (58.6m), B214 (65m) and B240 (73m). The construction of two hulls will start in the next few months: the 50-meter model, designed to remain under 500 Gross Ton, and the 65-meter model.

Captains: 3 is better than 1

The Italian group is also a reference in the yachting sector for its exclusive convention that each each is organized for the captains of Benetti superyachts, the socalled Azimut|Benetti Yachtmaster. After last year’s success, Benetti confirms that the 17th edition of the convention will consist of three different events on three different continents featuring new workshops and a variety of novelties. The A|B Yachtmaster 17 will be attended by more than 300 Captains and industry professionals from all over the world and will involve three different locations: Hong Kong (November 2016), Tuscany (February 2017) and Miami (May 2017). 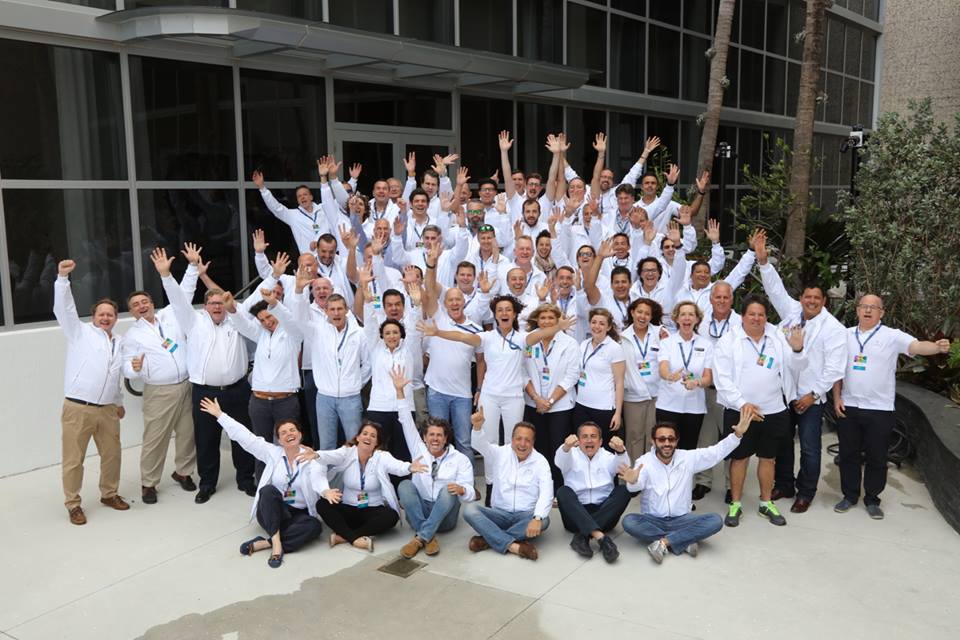 Artissima 2016 (4/6 Nov.), the most important contemporary art show in Italy, is the event chosen by Azimut Yachts to present “The Voyage”, a project by artist and photographer Francesco Jodice.

At the heart of it all, the legend of seafaring, which represents one of the most profound symbols that western civilisation has used to describe the meaning of life through the ages, from epic literature like the voyage of Ulysses and the legendary adventures of the Argonauts, to the reports written by the great explorers of the Modern Age. Navigation and travel bring together not only the quest for the truth, the desire to challenge limits, and the yearning for knowledge and experience, but also the sheer pleasure of surrendering to the wonder of new vistas.

The project will unfold over the space of a three-year period, rebuilding and interpreting the states of mind experienced during a sea voyage, and analysing navigation techniques through a series of books by famous navigators of the past. The project will take the physical form of a series of fine art photographs and an art book. 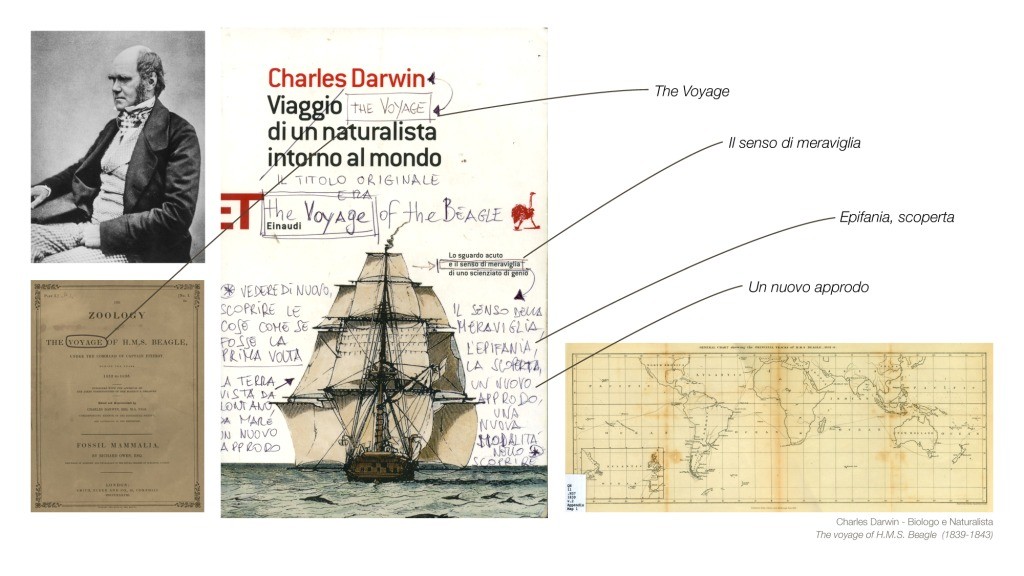