[dropcap]T[/dropcap]he Monaco Yacht Show 2019 featured the most impressive fleet of superyachts in its history and attracted a record-breaking number of exhibitors: 600 companies came to energize the yachting market, drawing an encouragingly vast and committed clientele to the show. As to the feedback of the exhibitors that the organization collects after the event, it is pragmatic and positive: although the market could be stronger but positive signs are to be noted, including the higher number of private visitors present at Monaco’s Port Hercule this year, including guests of MYS, a highly selected public which is invited to visit the various superyachts up for sale or charter. 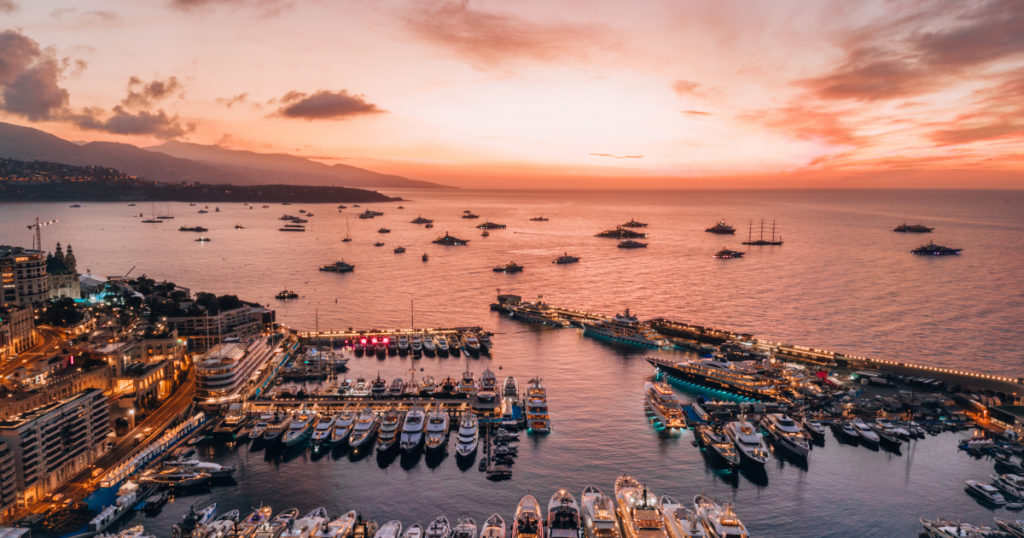 The MYS private concierge service invited over 200 VIP visitors (150 in 2018), linking them up with the show’s exhibitors and triggering over 50 yacht visits. The majority of these potential clients came from the United States, Russia, England, China and India. Exhibitors noted a definite trend in visitor profile: a broader range of countries, a wider age bracket, and serious intentions to buy or charter.

The MYS confirmed its status as a major annual event in the world of luxury yachting by unveiling some of the latest superyacht projects, technologies and joint ventures during the four days. The event’s importance was further established by the outstanding quality of the yachts exhibited in the water and the fantastic products and services presented at the various stands.

Superyachts at their world debut at the MYS 2019

The show acts as a true catalyst for trends in the yachting world of the future, proving to future owners and yachting professionals that the MYS is an absolute must – as confirmed by the albeit slight increase in attendance this year (31,565 visitors compared to 30,400 in 2018). 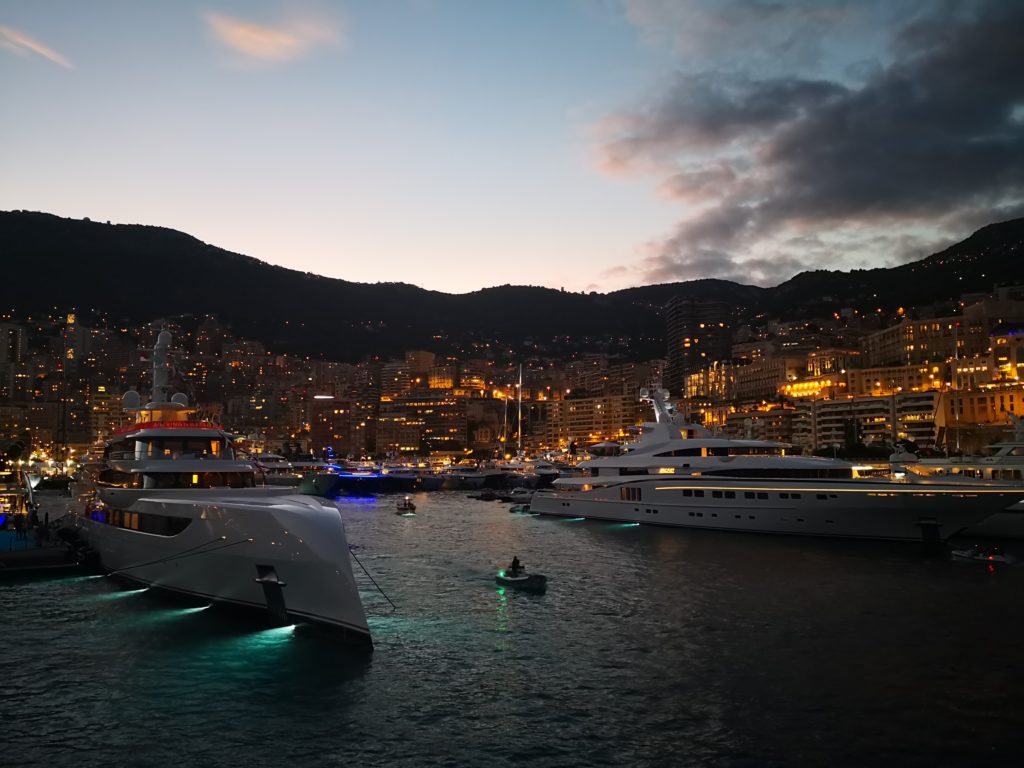 The most keenly awaited superyacht show of the year showcased 125 superyachts with an estimated total worth of around €4 billion. Out of all 29 editions of the yacht show, this was without doubt the most impressive fleet of vessels ever to be presented. The superyacht exhibition included 44 new models and 14 megayachts over 70 metres in length – including 2 over 100m! Although the average length remained stable at 49.5m, the average price for a motoryacht exhibited at the show reached €37.8 million this year. All in all, the 2019 MYS boasted yachts that were bigger and more amazing than ever, as well as a tendency towards “greener” yachts and enhanced performance in terms of technology, speed and design.

600 participating companies occupied a large portion of Port Hercule in Monaco, organised into different themed areas. Yacht builders, brokers and designers set up their stands on the quaysides, close to their yachts. Tender and water toy manufacturers showcased no fewer than 55 pieces of equipment, over half of which were being presented for the very first time. Their stands were mainly situated on the port’s Quai Antoine Ier, where the yacht show’s Car Deck displayed 30 collector or custom-built cars and motorbikes. The show’s many nautical equipment manufacturers and country pavilions were set up in tents on the port’s Darse Sud and Quai Albert Ier. The Parvis Piscine tent was dedicated to luxury products and services, drawing many a visitor throughout this year’s show. Its fully revamped Upper Deck Lounge, reserved for the show’s partners from the luxury industry, spanned over 2 floors.

Three awe-inspiring superyachts, at their world debut in Monaco, stood above this year’s competition and won at the Superyacht Awards Ceremony held at the Yacht Club de Monaco.

The MYS/RINA award went to the 64-metre Attila, the largest yacht to date built by the Italian shipyard Sanlorenzo. She’s distinguished as this year’s MYS eco-friendliest superyacht according to the environmental standards established by the Italian classification company RINA.

The MYS Exterior Design Award was presented to Excellence, the new 80-metre superyacht delivered by Abeking & Rasmussen last May. With her striking bow and her visionary disrupting layout, she will certainly bring forward a new era for superyacht design according to the judges of the awards.

Excellence was also awarded as the MYS Finest new superyacht, the most prestigious prize of the ceremony. A second triumph for this new masterpiece of futuristic exterior shapes and modern interior design.

Moving on to the third award, TIS by the world-class German builder Lürssen took the Show’s Interior Design Award. The largest superyacht of the 2019 MYS was distinguished for the palatial classical interiors recreated by Winch Design and inspired by iconic hotels and residences around the world.

About TIS and its marvellous interiors: read Superyacht Digest | The October Issue: