Perini Navi has announced that Grace E, the 73m Picchiotti branded motor yacht created by the Perini Navi Group, was crowned Motor Yacht of the Year at the 10th edition of the Boat International World Superyacht Awards on Saturday 9th May in Amsterdam.

The esteemed jury of passionate and experienced yacht owners has awarded Grace E with 2 awards:

These awards are further recognition for Grace Eand will adorn her Wall of Honour which already includes 4 prestigious Showboats Design Awards and the Baccarat Trophy awarded by the Monaco Yacht Show on the occasion of her debutin September 2014. 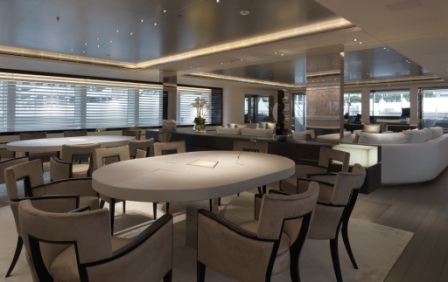 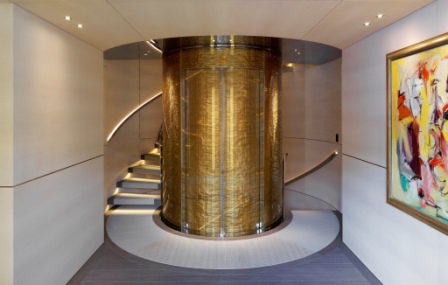 The team of Perini Navi Group welcomes the news with the greatest pride and satisfaction and is honored to share these awards with all the partners and companies involved in the realization of Grace E. While extendingspecial thanks to the esteemed Judges, we reserve our most heartfelt thanks to her Owners for allowing Perini Navi to be a partner in this magnificent achievementand to the Owner’s Team for their invaluable participation -and now continued care forGrace E.