[dropcap]E[/dropcap]ntering its fifth decade in record-breaking style, Burgess celebrates its 40th anniversary this month. 2014 saw exceptional sales results with Burgess closing on three of the five largest yachts on the market and in total 42 yachts were sold over the year with a value in excess of Euros 1.2 billion. The fact that seven of these were new construction projects heralds very good news for the future of the superyacht industry as a whole. 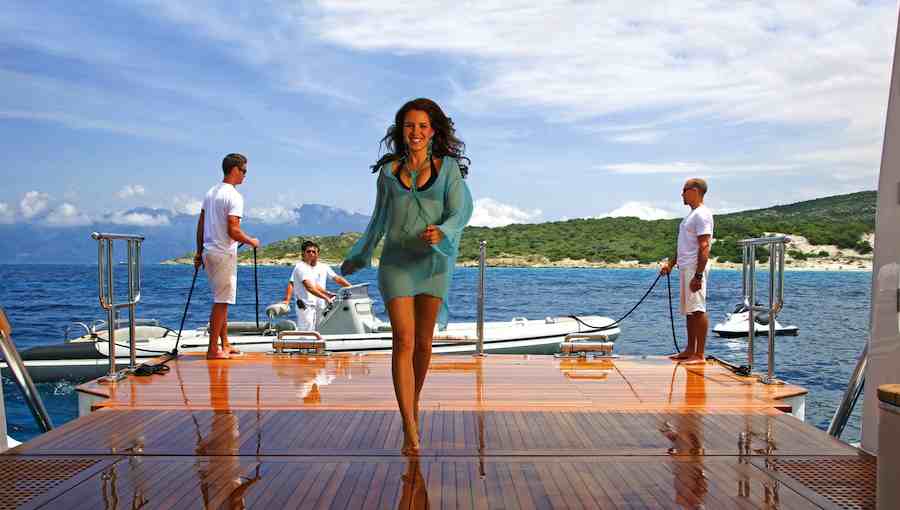 Since its inception in 1975, Burgess has continued to expand its portfolio of expertise and evolve its business practices to keep ahead of the curve as the global authority specialising in large yachts, while never forgetting the principles of professionalism and integrity upon which the company was founded. Burgess employs a team of sales brokers with almost 250 years of cumulative experience in the superyacht industry and a track record of closing deals on some of the world’s most significant yachts. The charter division also continues to shine and has booked over 3,000 weeks of retail charter since 2010. There are currently 19 yachts in the over 60 metre range under Burgess charter management, almost triple the number of any other charter brokerage. One of the keys to the success of Burgess is the longevity of its staff, reflected in the average length of service being over 10 years. All staff are full-time employees and have a vested interest in the future of the company, which differs dramatically from the independent contractor business model adopted by most brokerage houses.

Yachts are selling, confidence is growing. We predict another good year of strong sales in 2015 with some highly desirable yachts on the market that are ready to go.

Burgess has always been ahead of the game: it pioneered offering superyacht clients a full suite of specialist services, having introduced its operational management division within a few years of establishing the company. The first yacht to join the company’s yacht management programme, an 86m (282ft) superyacht, is still looked after by Burgess 28 years later.

The boom years of the 1980s before the recession set in saw an explosion in the superyacht industry and Burgess broke records for achieving some of the highest ever sales prices recorded. The 1990s saw further expansion and the opening of offices in Florida. This culminated in Burgess being awarded the Queen’s Award for Enterprise in 2001 – the first yachting firm to be acknowledged for its endeavours in this field.

In the same year, Burgess launched its new construction division, now known as Burgess Technical Services (BTS), to offer owners, captains and other interested parties a range of project management services throughout the build process. Within four years, BTS had amassed 18 projects and has to date been involved with some of the world’s largest and most complex new build projects, including the first superyachts to comply with the third iteration of the Large Yacht Code. The BTS team were also responsible for developing and implementing the Passenger Yacht Code for commercial yachts designed to accommodate between 13 and 36 guests.

The market may be stabilising and recovering, but we are not predicting any return to the pre 2008 inflated market conditions. The increase in yacht sales has only recently placed moderate upwards pressure on prices, but we can expect the most sought-after vessels – high quality, large superyachts, with good pedigree, well-maintained and proven on the water – to hold their values more robustly over the next 12 months as inventory levels fall, especially as the upper end of the market.

Burgess continues to evolve with the challenges and pressures of the evermore regulated superyacht industry, not least when it comes to technology. Last year the “Burgess Manage” digital management solution was launched. This allows the team to work more efficiently with the captains and crew on the managed fleet of over 70 superyachts. Automatic tracking of regulatory paperwork and crew qualifications enables yachts to operate more efficiently and effectively. 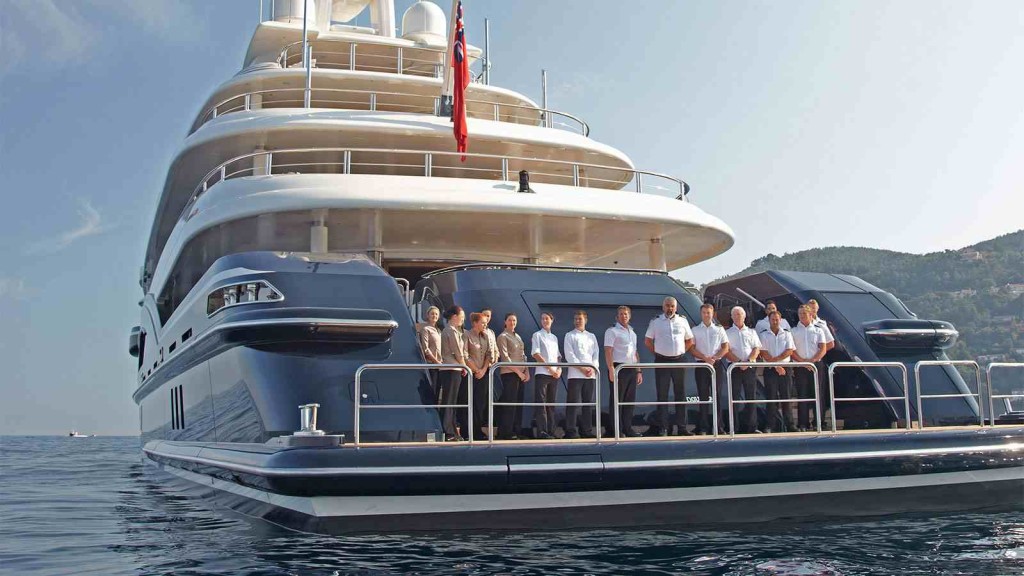 Now with over 160 employees located in 11 offices around the world, Burgess is well-placed to continue to flourish as the upturn from the GFC begins to take hold. Burgess has continued its consistent brokerage success, but it is the closing of deals on new projects that demonstrate the industry has weathered the financial storm. Burgess is perfectly positioned to capitalise on this and BTS continues to operate at maximum output with a number of significant new builds ready for launch in 12-18 months’ time, and order books filling up through to 2018. After delivering the 180 metre AZZAM in 2013, the world’s largest private yacht, the salient experience of BTS at the complex and expanding 100+ metre sector of the market is well proven.

Times change and I am immensely proud of the way Burgess has grown over the last 40 years from a single-handed venture to a global market leader with a multi-million Euro turnover. We are now 160 people in 11 offices worldwide and it is inspiring to see the next generation of brokers, technical experts, charter specialists and yacht managers taking Burgess forward. The superyacht industry remains forever fascinating, never predictable and always challenging. I am very much looking forward to the next chapter.

In addition to record sales in 2014, Burgess enjoyed a buoyant boat show season at Cannes, Monaco and Fort Lauderdale, exhibiting more than 10% of the vessels on display, with a total value of over US$1 billion. In Monaco alone, the total length of Burgess superyachts in Port Hercule and at anchor exceeded 1 kilometre. And 2015 is shaping up to be even more exciting, with new builds, and the sale of large, high quality yachts continuing to reflect the strengthening market. As Burgess celebrates its 40th anniversary in the business, the company is looking forward to an even better future as it continues to lead the way as the global superyacht authority.